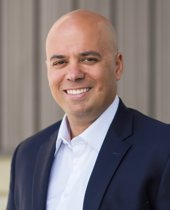 Jeffrey Jamaleldine, aka Coach Jeff, was born in Europe and raised in West Africa. He received most of his education in Germany and after being drafted for 10 months mandatory military service for Germany, he went to University in  Missouri on a soccer scholarship. After completing his bachelor’s in international business, he lived in the Midwest until 2005 when he joined the US Army. After retiring from the US military in 2016 he settled in Virginia with his children David and Aaron. Jeffrey enjoys playing tennis and coaching soccer to balance his life in real Estate and as the owner of Virginia Title and Escrow.

Jeffrey speaks English and German fluently, and holds an MBA and DBA from the University of Phoenix.

Looking for the perfect home in the perfect place? Commercial or industrial real estate? Chances are you'll want to check here first. 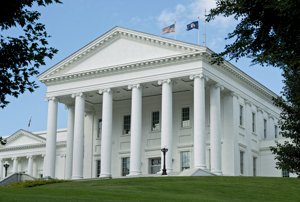